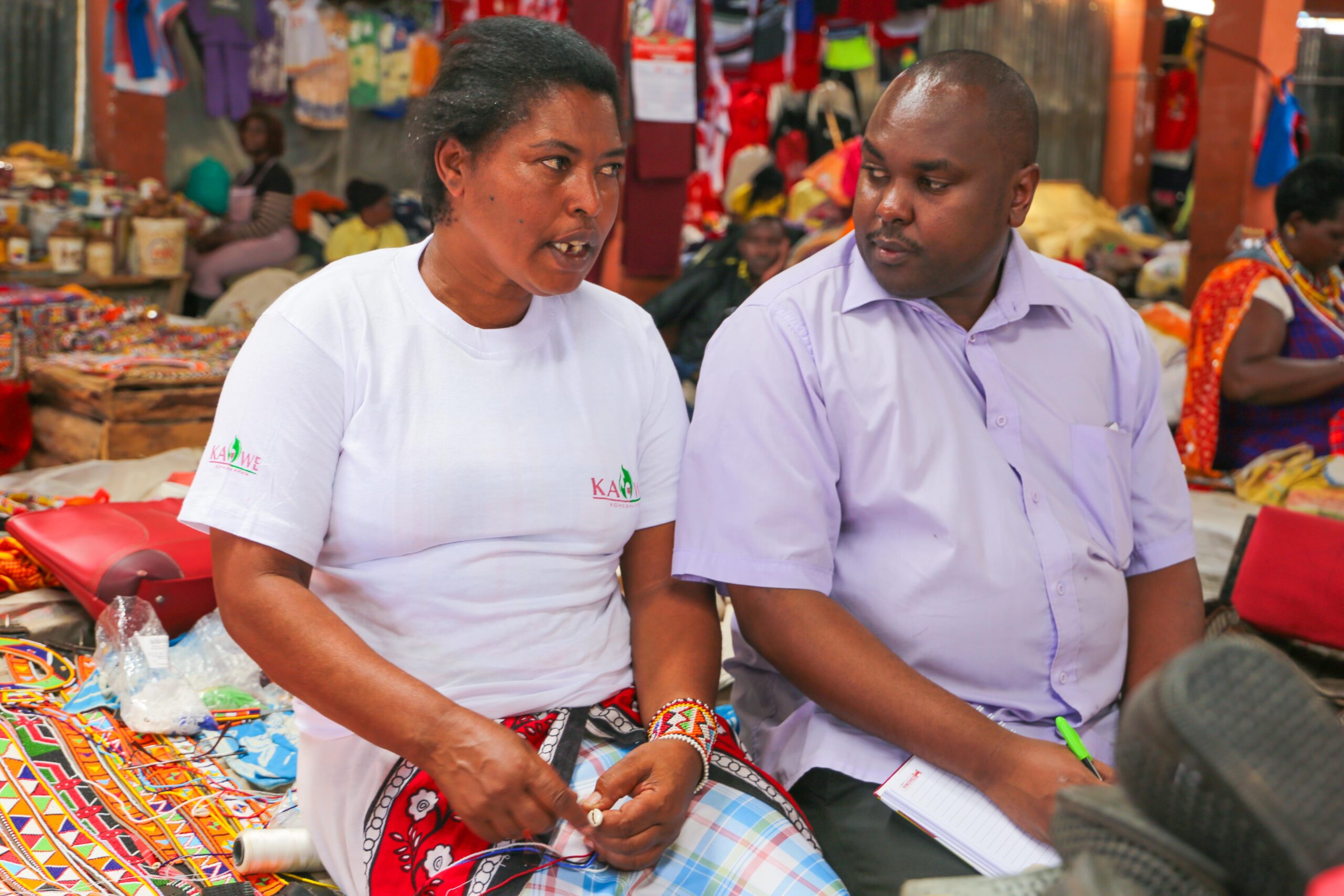 In a move to improve health services at our Epilepsy clinics, KAWE has launched its second fully operative clinic at the Karen Health centre. Previously, the clinic was operating within the health centre’s premises but now will have its own secluded and self sufficient area within the grounds, this is with support from Kenya Community Development Foundation (KCDF).

As an introduction, Dr Mohammed talked about the goals that the Sub county health department was putting in place in terms of surveillance, health and education, support of the Beyond zero campaign, TB patient coordination and follow up. She mentioned the fact that some programmes had been stalled at the health centre due to lack of space.

Mr K’Anjejo next gave a brief of the existing epilepsy education gap which is the reason why in spite of the 5000 patients registered at the Karen clinic, only 2000 are active.

KAWE has continued to counter this through continued health operators’ training, in order to garner support in the case of defaulting patients. He raised the question of the best mode of assistance that can be accorded to people living with epilepsy. Is it by giving them jobs?

He thanked the Nairobi County for provision of the grounds and had a request that just as funds are being allocated into other illnesses, the same be done for epilepsy.

On behalf of KAWE he thanked the NCWPD for the partnership in registration of people with epilepsy and brought up the point of the need to adjust assessment practices.

“A person with epilepsy may look as normal as the next person, so please consider that.”

Mr Miyanga spoke about the different types of epilepsy and the need for parents to be very observant of their children.

“The widely known type of epilepsy is status epilepticus which in most cases is as a result of mismanagement.”

He also challenged the Kenyan public to do more to help epilepsy patients, “ there is no point of just staring at the person or recording a video to post on social media, help the person.”

“Each one must do something worthwhile on earth before going to the grave.” He said.

To KAWE, he exhorted them to ensure the anti- convulsants are available at the health centre so they can be accessible even on non-clinic days.

Dr Owiti spoke on the need for health centres to focus on the vulnerable people in the society.

He called on partners to support the epilepsy mandate along with a bill that will support the people on the ground, that is the Community Health Volunteers through provision of a monthly stipend.

Mr Moturi spoke on the need for the media to pick up real stories such as this one, on the availability of weekly epilepsy clinics, of success stories of people with epilepsy patients.

He called on Community Based Organizations (CBO’s), faith based organizations and individuals.

“The fact is, international donors are pulling out, they know we can pull our weight. You don’t have to give much because even giving a person with epilepsy some cash for his bus fare to the clinic or some lunch money makes you a donor.”

Ms Kinyanjui led the ribbon cutting and the revealing of the brand new facility.

Looking forward to other great events such as these.

A banker by profession with extensive experience in commercial and central banking. He is a certified public accountant and a member of the Institute of Certified Public Accountants of Kenya (ICPAK). He holds a Bachelor of Education (Arts) degree and a Masters in Business Administration specializing in finance. Currently a Board of Management (BOM)Member and chair of the finance committee of Chuka High School. Past Treasurer of Chuka Welfare Association. He champions the interests of people living with epilepsy as he has a close family member who suffers from epilepsy. He is also a member of the KAWE board of directors.

Patrick has over 10 years of experience in governance, project management and administration. He is experienced in planning, leading, executing projects and fundraising.

Prior to joining KAWE, Patrick was the Director of the School of Accountancy at the University of Kigali, Rwanda where he taught and mentored young people. He is passionate about youth empowerment especially youths living with disabilities and helping people living with Non-Communicable Diseases.

Patrick is a Board Director at the Non-Communicable Diseases Alliance Kenya (NCDAK), the national umbrella body of all organizations, patients’ groups, NGOs, CBOs and professional associations involved in advocacy, prevention, control, care and rehabilitation of persons living with or at risk of developing NCDs. He serves as the Treasurer and Chairman of the Finance Committee of the board.

He holds a Master of Science in Finance and a Bachelor of Business Management in Finance and Banking. He is also a Certified Public Accountant and has a certificate in International Public Sector Accounting Standards and Certified Investment Financial Analyst Part III. He is currently pursuing a PhD in Business Administration and Management.